The California Institute of Technology 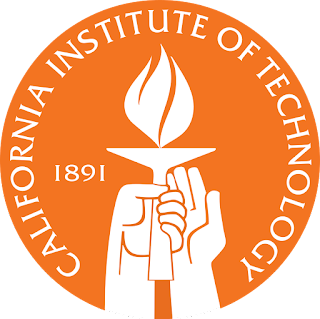